How Windscreens Are Made

To most of us, the windscreen is simply a piece of glass protecting the driver from the rain, kicked up stones, and bugs whilst on the motorway. Originally, windscreens were first used in the early 20th century for this reason and this still remains their primary purpose to this day.

The way windscreens are manufactured, however, has changed drastically over the past century to improve safety, rigidity, and to provide a host of more modern technological features in addition to protecting against the elements. 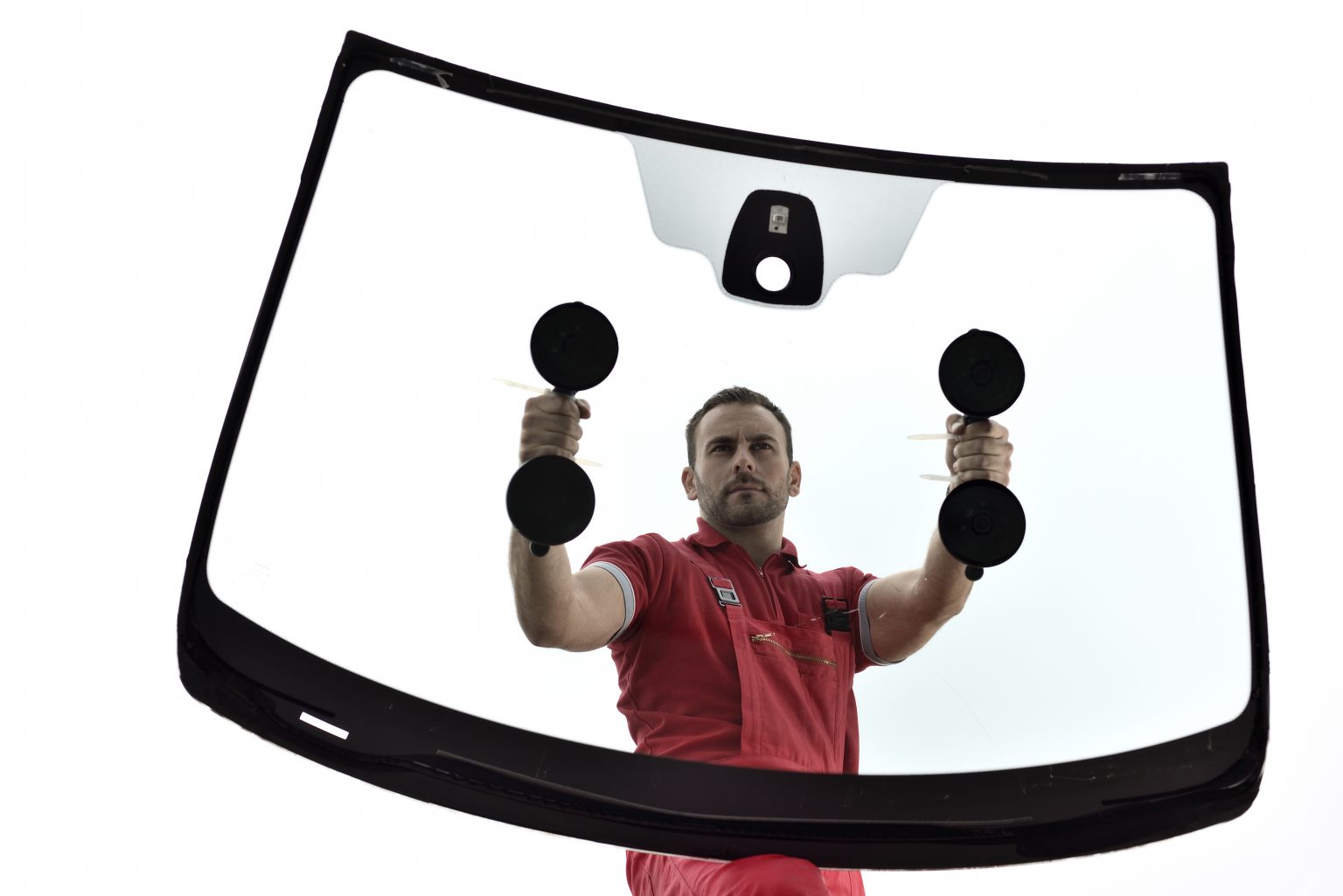 What are windscreens made of?

For most vehicles in the UK, windscreens are made of glass, consisting of varying quantities (general estimates given) of the following raw materials:

Windscreens in the good ol’ days

In the earliest pioneer days of the horseless carriage, windscreens were not particularly seen as a necessity. Considering that early laws passed in New Amsterdam (today’s New York) mandating that no “carts or sleighs shall be run, rode or driven at a gallop” lest the operator be fined two pounds Flemish (about £110 today), there was little need for a windscreen. This was followed by the first speed limit law for motor vehicles, passed in 1901 in Connecticut, which specified that motor vehicles could not surpass 12mph in cities (15 mph on country roads).

The earliest windscreens were adopted by motor vehicle manufacturers as time went on and the speeds of these vehicles surpassed a horse’s gallop, but they were made of ordinary glass and as such could shatter from a simple stone chip and cause severe injury or death to the driver.

The shift to tempered and laminated glass

The successor to ordinary window glass, tempered glass, came about by necessity. Safe, effective, and widely used in the early 20th century, tempered (or ‘toughened’) glass became the norm although it was still subject to shattering from a simple stone impact, although the glass would tend to shatter in small fragments less likely to cause severe injury or death.

The tempering process was improved by industry leader Saint-Gobain Sekurit in 1929. The process works by rapidly cooling glass from 600-300°C in seconds, which tempers (toughens) the glass and allows it to shatter more safely (it is considered safety glass today) when subjected to impacts.

In 1912, windscreens in Britain started to use ‘Triplex’ laminated glazing for windscreens. Invented by French chemist Edouard Benedictus in 1909, this superior technology is now the norm today, even if the components and method of manufacture have been modernised significantly since then.

The Triplex process involves two separate sheets of glass joined together with a transparent piece of plastic in between. This enables the windscreen to sustain impacts by retaining broken fragments in the plastic ‘middle’ and by causing spiderweb cracks rather than completely shattering when subjected to moderate impacts. In common parlance, laminated glass today is often simply called ‘safety glass’ and is required by practically all vehicles that require a windscreen in the UK.

In former times, automotive glass and windscreens were made with molten glass which was poured out, cooled, then formed and cut into the desired shape. This required extensive manual labour, such as polishing and reshaping as required.

World-leading vehicle glass manufacturer Pilkington innovated their Float Glass process in 1952, which involves pouring molten glass at around 1000°C onto a shallow pool of molten tin. Like oil and water, the molten glass immediately spreads across the surface, achieving a perfectly uniform thickness and parallel flatness as desired. Thicknesses between 0.4-25mm can be achieved consistently by controlling the flow of the poured glass.

Windscreens in the 21st century

Today, most windscreens are manufactured using modern versions of the above methods in chemically controlled environments. All windscreens today in the UK must be made of safety glass, except in rare circumstances (refurbishing a classic car, for example).

Most automotive glass today is manufactured by industry leaders such as Saint-Gobain Sekurit, Carlite, Pilkington, Mopar, AP Tech, and PPG, to name a few. Major manufacturing centres in China such as Shiyan Huachao, Heshan Zhengda, and Dongguan Brightpower are also dominant in the market and produce OEM glass for the Chinese market (but their glass is often considered aftermarket when exported to the UK).

How are windscreens made? In a factory, of course! Each manufacturer may have different processes in place, but windscreens are normally manufactured as follows:

Simply click on the ‘GET QUOTES’ tab, enter your postcode, then get in touch with a professional automotive glass technician near you. Our member partners are vetted for quality and customer service, and they’ll be happy to provide you with a FREE, no-obligation quote upon request.